A Dangerous Attack Against Independent Civil Society in Bulgaria

On July 1, 2020 a group of MPs from the parliamentary group “United Patriots” (a partner in the ruling coalition) has proposed a package of amendments to the CSO law and to several other laws. The amendments contain the following main proposals:

If adopted, these proposals would:

These proposals happen at a time when numerous representatives of this political coalition (United Patriots) have launched verbal attacks against CSOs e.g. the former Minister of Environment and Waters declared that “natural disasters have caused less damage than environmental activists” while the Minster of Defence has criticized the fact that institutions take into consideration CSO opinions and has called them “structures that call themselves civil society who noone has elected for anything”. In 2019 representatives of the Coalition requested the termination of one of the biggest and oldest human rights organizations - the Bulgarian Helsinki Committee - for being unconstitutional.

There were also a series of previous attempts to limit foreign funding or impose heavier obligations to CSOs. The obligation for CSOs to be equated with officials in high government positions and to publicly declare their income and property was proposed in 2013 but was withdrawn after serious criticism. In 2017, a proposal to limit foreign funding for magistrates associations was introduced in the Judicial Systems Act but was again withdrawn after criticism and pressure from international partners. Another attempt to limit funding for magistrates associations was made in 2019 but was voted down.

With regard to the Civil Society Development Council, after more than 2 years delay, the procedure for its establishment was finally started in February 2020. In May 2020 the results were publicly announced and 14 CSOs were elected as members of the Council after an electronic vote from all public benefit CSOs that have expressed interest to vote. Even prior to the introduction of the proposed amendments, there have been attempts to stop the establishment of the Council by attacking its elected members.

On June 10, 2020 after the results from the voting for Council members were announced, the Commission for Combatting Corruption and Confiscation of Illegally Acquired Property decided to exercise for the first time its power to analyse areas with potential for corruption and propose legislative changes. It issued a statement that the Regulation of the Civil Society Development Council needs to be changed because it does not follow the principles of publicity and transparency and prevention of conflict of interests. This happens at a time when a number of political scandals about high-level corruption take place while the Council, after being established, will decide on the priorities for spending just 1 million BGN (500 000 EUR) planned in the state budget for 2020. Below are several articles that provide more details about the situation: 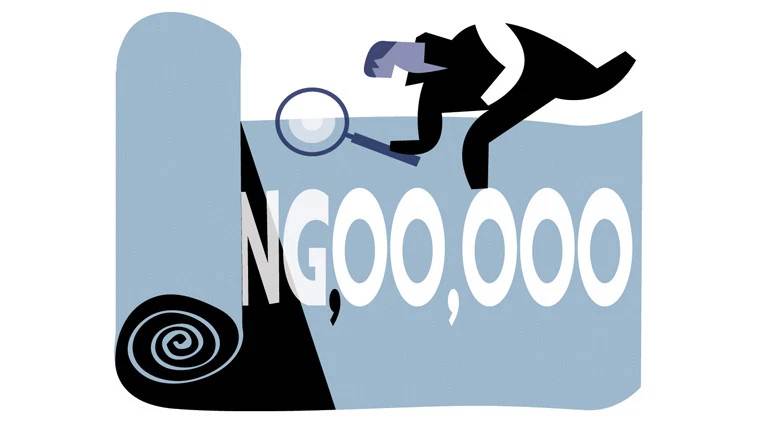