Tell about the civic rights and freedoms during the COVID-19 crisis through the eye of your art. The best art works will distribute the prize fund of BGN 1,000. Deadline: July 1, 2020

This year, the lives of all of us have changed. The measures imposed to combat COVID-19, the state of emergency and forced social isolation have created a sense of restriction of our civil liberties, growing fears and helplessness. At the same time, remarkable examples of solidarity, striving for common action in support of those in need and new forms of expression of empathy and civic engagement were born.

If you are a professional or amateur PHOTOGRAPHER, ILLUSTRATOR, or WRITER and you want to share your form of solidarity with what happened from the beginning of the state of emergency until today, to convey through the power of your art messages about the importance of our civic rights and freedoms - challenge yourself and apply for:

By July 1, 2020, send us your original photos, illustrations or texts that tell about:

>>  Solidarity and the power of association in the name of socially significant causes during the state of emergency;

>>  How we have expressed our civic position on current social issues and problems and how we have demanded for it to be heard, even when we couldn`t gather for peaceful outdoor protests;

>> Freedom of speech that couldn`t be quarantined behind masks and restrictive measures against COVID-19.

Original works can be based on real examples and events that have taken place since the beginning of the state of emergency to date, which reflect your personal attitude as an artist to the importance of the right of association, the right to peaceful assembly or freedom of speech during and after the crisis.

The prize fund** is BGN 1,000, which will be distributed among the authors of the works ranked first in the three categories of the competition. 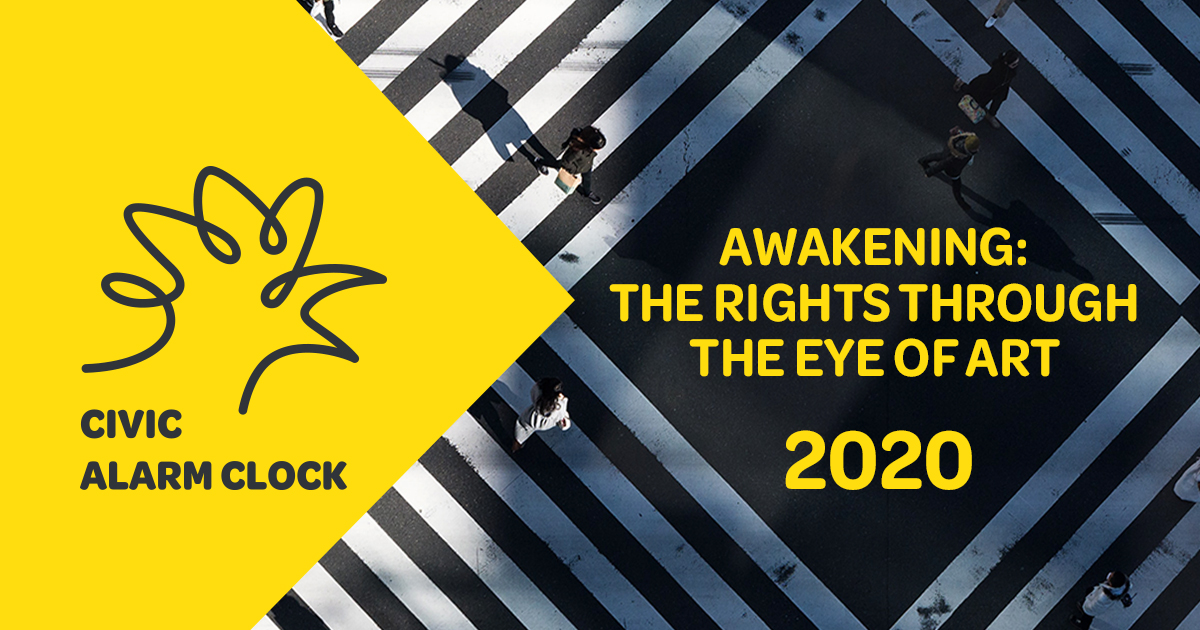 In the summer of 2020, the works will be evaluated by a jury with many years of professional experience. At the end of September 2020, the awarding of the distinguished authors will take place, and their works will be presented in a special open-air exhibition and made available in an online exhibition.

Bulgarian and foreign artists, including students, can participate in the competition. Works by established artists are accepted and applications of artists who are at the beginning of their creative careers are encouraged. It is not necessary for participants have professional creative experience or their works to have been exhibited or published.

Authors and artists can participate in any of the 3 categories: "Photography", "Illustration", "Text". The works will be reviewed and evaluated by a jury of prominent professionals and cultural figures in the relevant category:

Jury of the "Photography" Category 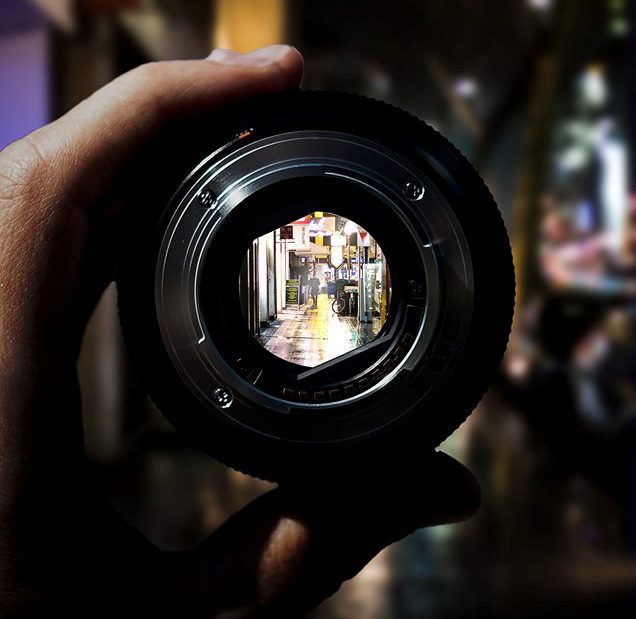 Jury of the "Illustration" Category

Jury of the "Text" Category 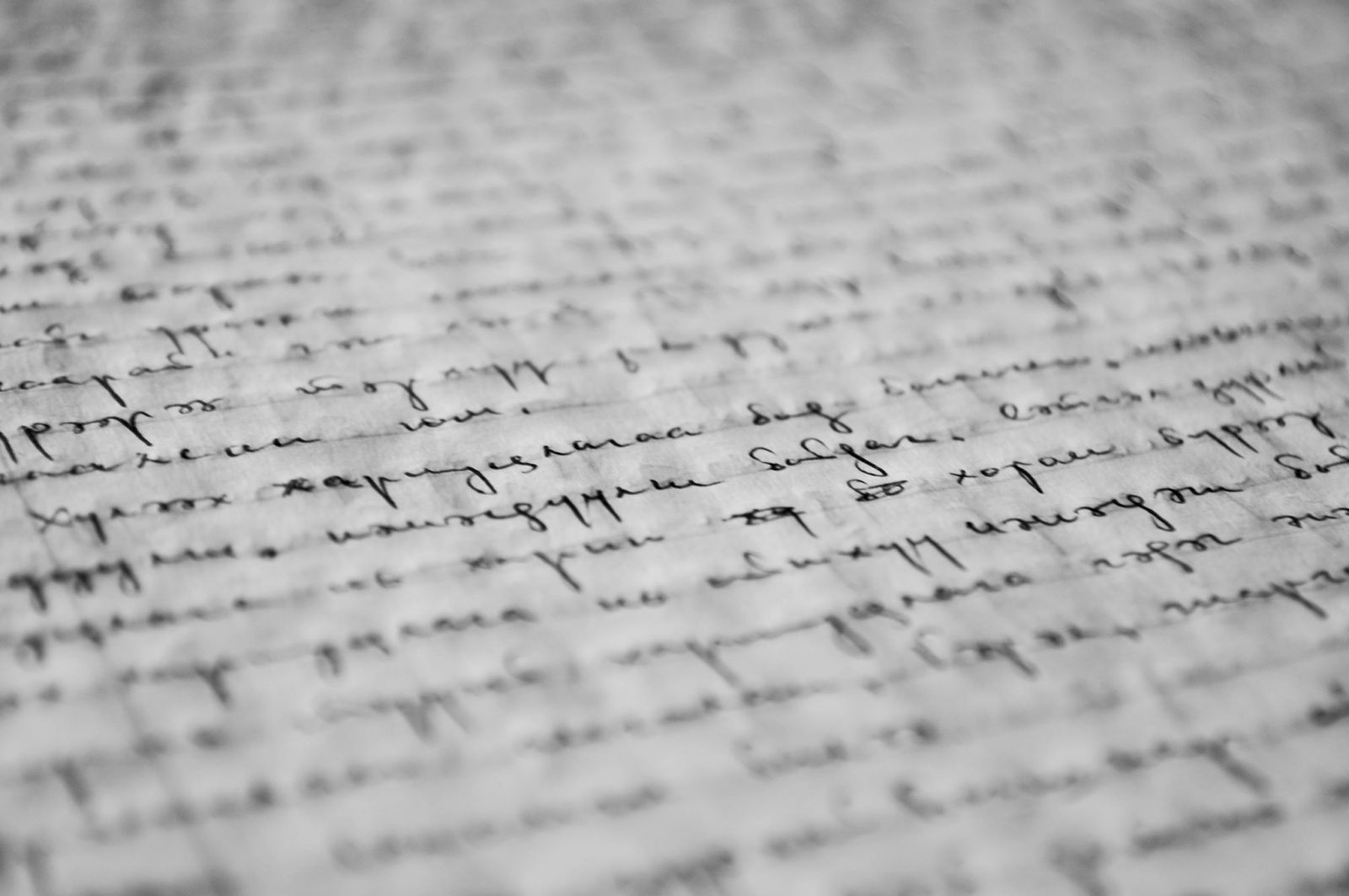 The best, influential and related works of the competition will be awarded with monetary and symbolic prizes.

The authors of the works ranked first in each of the three categories will distribute the prize fund** of BGN 1,000.

A wider selection of works will be included in a special outdoor exhibition as well as promoted in an online exhibition. The awarded works will be published for free access and download from the online image bank on the website of the Bulgarian Center for Not-for-Profit Law.

SUBMITION OF THE WORKS

For participation in the Competition an application form should be filled.

Digital copies of the photographs, illustrations and texts are sent in the format: jpeg, png, pdf or word or, if larger than 5 MB - via a link to download the files from a free sharing platform (for example, WeTransfer.com; dox.bg; tranz.it; dropbox.com)

The application form and the attached files should be sent to e-mail: budilnik@bcnl.org, contact person – Aylin Yumerova.

By mid-June, we managed to raise the prize fund of BGN 1,000 for the first place winners in the three categories of the CIVIC ALARM CLOCK 2020 Competition!

We thank all the donors and supporters who joined the donation campaign and supported the young artists to create awakening art. Our donation initiative lasts until June, 30. The additional funds raised will increase the cash prizes for those ranked first. You can support us by sending a donation SMS with the text DMS BUDILNIK to the short number 17 777 or online on the DMS Platform. 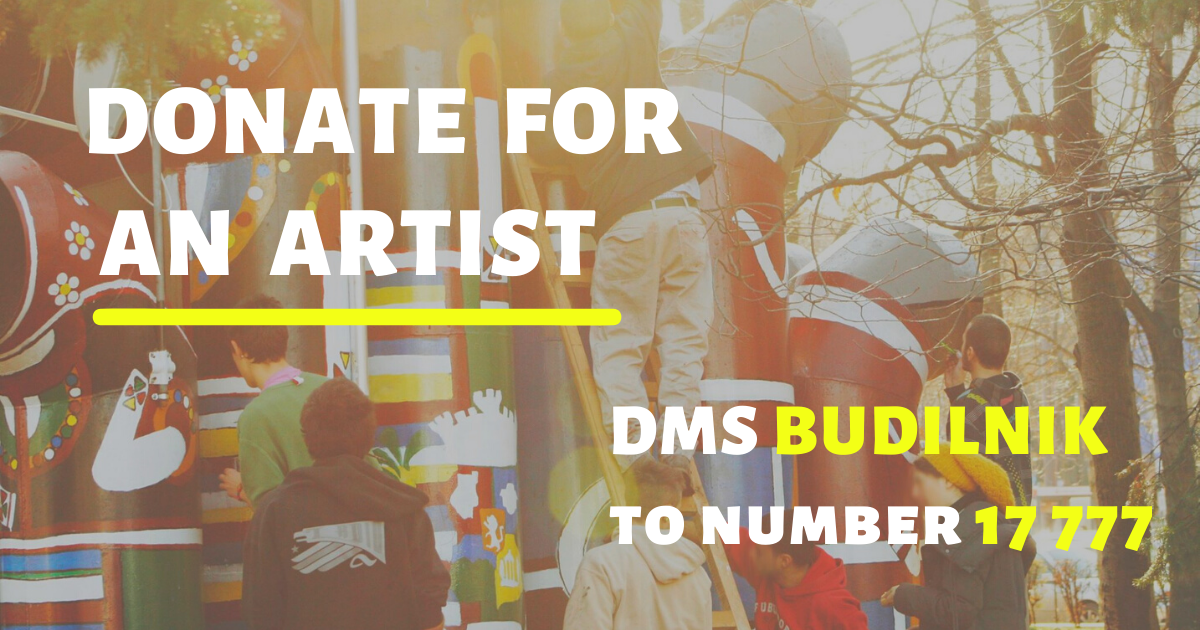 FOR THE COMPETITION UNTIL NOW

For the third year in a row, the Bulgarian Center for Not-for-Profit Law supports the vigilant and socially engaged artists by organizing the CIVIL ALARM CLOCK Competition. With it, we encourage and honor young artists who talk about the importance of the freedom to associate for common action, to openly defend our goals and to say what we think.

In 2019, 85 socially engaged artists took part in the Competition, and their messages reached over 200,000 people. Among them, the jury awarded 21 young talents who stood out with their vigilance and artistic style. Thanks to the donors of the competition, the three 1st place winners in the categories "Photography", "Illustration" and "Text" received a special cash prize. Amongst the winners were:

The competition has been realized within "Artists - Ambassadors for Social Change" Project, implemented by Bulgarian Center for Not-for-Profit Law in partnership with TUHART Association. The project is financed by "Culture" Programme of Sofia Municipality for 2020.