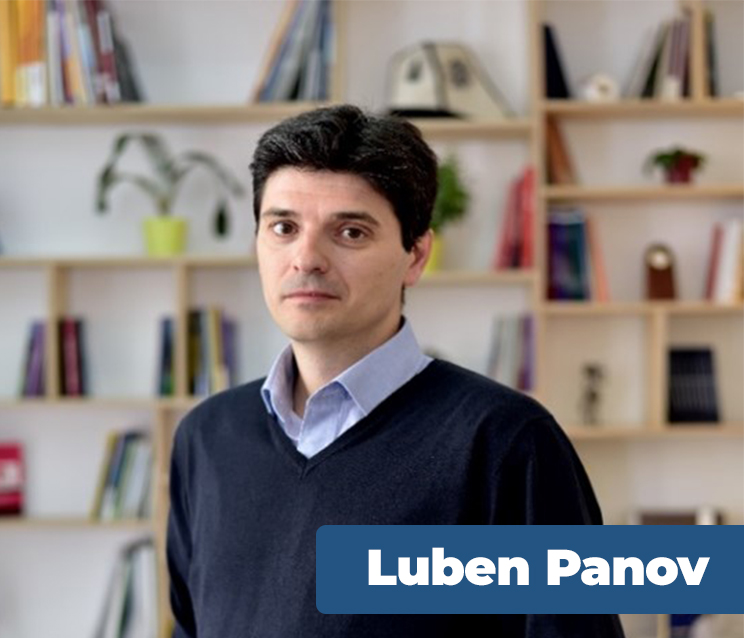 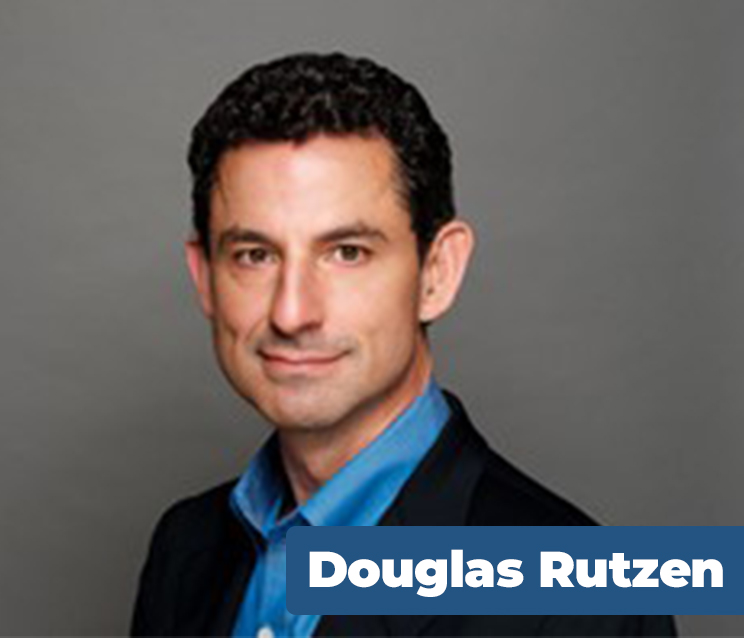 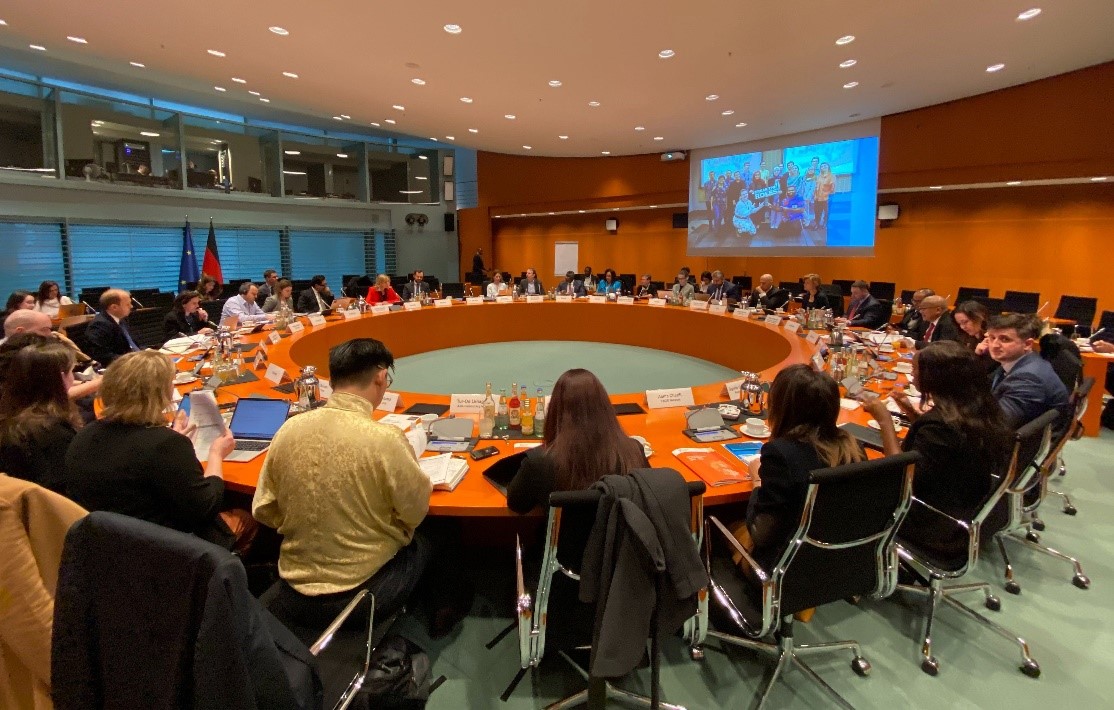 The Steering Committee is OGP’s executive, decision-making body. Its role is to develop, promote and safeguard OGP’s values, principles and interests. It also establishes OGP’s core ideas, policies, and rules and oversees the functioning of the partnership. The Steering Committee is comprised of 22 Members -11 from Participating Country governments (Bulgaria included) and 11 from Civil Society. Members serve for a term of three years.

We believe that the long-term experience of Luben Panov and Douglas Rutzen in the interaction between the civil sector and the state in various countries will contribute to the successful development of the initiative around the world.

The Open Government Partnership is an international initiative that aims to achieve concrete commitments by governments to promote transparency, empower citizens, fight corruption through the use of new technologies and strengthen governance. The initiative was launched on 20 September 2011 in New York, where the eight founding countries (Brazil, Indonesia, Mexico, Norway, the Philippines, South Africa, the United Kingdom, the United States) approved an Open Government Declaration.

On June the 18th , Bulgaria started consultations on the development of the Fourth National Action Plan within the Initiative. Any concerned party (civil society organizations, including sector specific and professional organizations, state institutions, natural or legal persons) can submit proposals for measures and / or thematic areas to be included in the plan - see the requirements and the form HERE. The deadline for proposals is July the 30th,  2021.

You can see a schedule of activities until the adoption of the Plan HERE.