Rights in the Time of Crisis #1

Temporary Derogation from the European Convention on Human Rights – is it Necessarily ?

The Minister of Justice announced that Bulgaria would request a temporary derogation (repeal) from the European Convention on Human Rights (ECHR) for the duration of the state of emergency.

Article 15 of the ECHR allows parties to request a temporary relief from their obligation to guarantee certain rights and freedoms under the Convention, but not all of them and in limited and observed manner. The state can take derogation measures only in exceptional cases - war or other state of emergency, threatening the existence of the nation, and only to the extent strictly required by the situation.

Article 15 of the Convention – Derogation in time of emergency

1. In time of war or other public emergency threatening the life of the nation any High Contracting Party may take measures derogating from its obligations under [the] Convention to the extent strictly required by the exigencies of the situation, provided that such measures are not inconsistent with its other obligations under international law.

2. No derogation from Article 2, except in respect of deaths resulting from lawful acts of war, or from Articles 3, 4 (§ 1) and 7 shall be made under this provision.

Derogation is not permitted from the right to life (art. 2), except in respect of deaths resulting from lawful acts of war, the prohibition of torture and inhuman or degrading treatment or punishment (art. 3), the prohibition of slavery or forced labor or servitude (art. 4, para. 1), as well as the prohibition of imposition of punishment  for any act or omission which did not constitute a criminal offence under national or international law at the time when it was committed. (art. 7).

What are the motives of the Bulgarian government to undertake such measures and what would be the answer to the notification sent to Secretary General of the Council of Europe are yet to be reviewed.

The Bill Against Internet Disinformation- Urgent Changes or Censorship Mechanism?

A group of MPs from the United Patriots proposed a bill to amend the Radio and Television Act. The main changes they envisage in it are:

The Bill defines “disinformation in the internet” as: dissemination via social networks, websites or other means in the internet environment accessible in Bulgaria of publications which contain false information concerning a physical or legal person.

The Bill raises number of questions about its possible implementation and raises concerns that it would enable censorship. According to the Constitution of the Republic of Bulgaria (art. 40), the mass media are not subject to censorship, and the suspension of means of information (such as websites) is allowed only by an act of the judiciary and only in exceptional cases. The Bill, however, provides that the suspension of access to websites to be ordered by the President of the SDC, and thus the body responsible for the administrative functioning of the court will be given unusual functions. It is also unclear what the nature of this order is and the applicable procedure for its appeal. The process will be further complicated by the anticipated announcement of CEM decisions only on the institution's website. In practice, this means that website owners (including of such which provide information to a limited number of individuals as a result of the extension of the Act) will need to follow CEM publications daily in order to be able to respond within the provided short deadlines.

During a crisis, a number of legislative measures can be justified in order to preserve the life and health of the public. However, caution should be exercised for the hasty adoption of laws that will have an unclear and even dangerous effect even after the crisis is overcame. As far as the fight against fake news is on the agenda not only in Bulgaria, but also around the world, it must be subject to a balanced and well-thought-out policy that does not affect the freedom of expression. If the proposed bill is passed at all, there are also reasonable doubts as to whether these provisions are in accordance with the Constitutional. However, this issue can only be resolved by the Constitutional Court if it is brought before it by a body which has the right to do so, and until then it is possible for the Act to cause long-term damage to the feeble freedom of expression in Bulgaria.

Read more about the Bill and the application of International standards in combating disinformation in the opinion of AEJ. 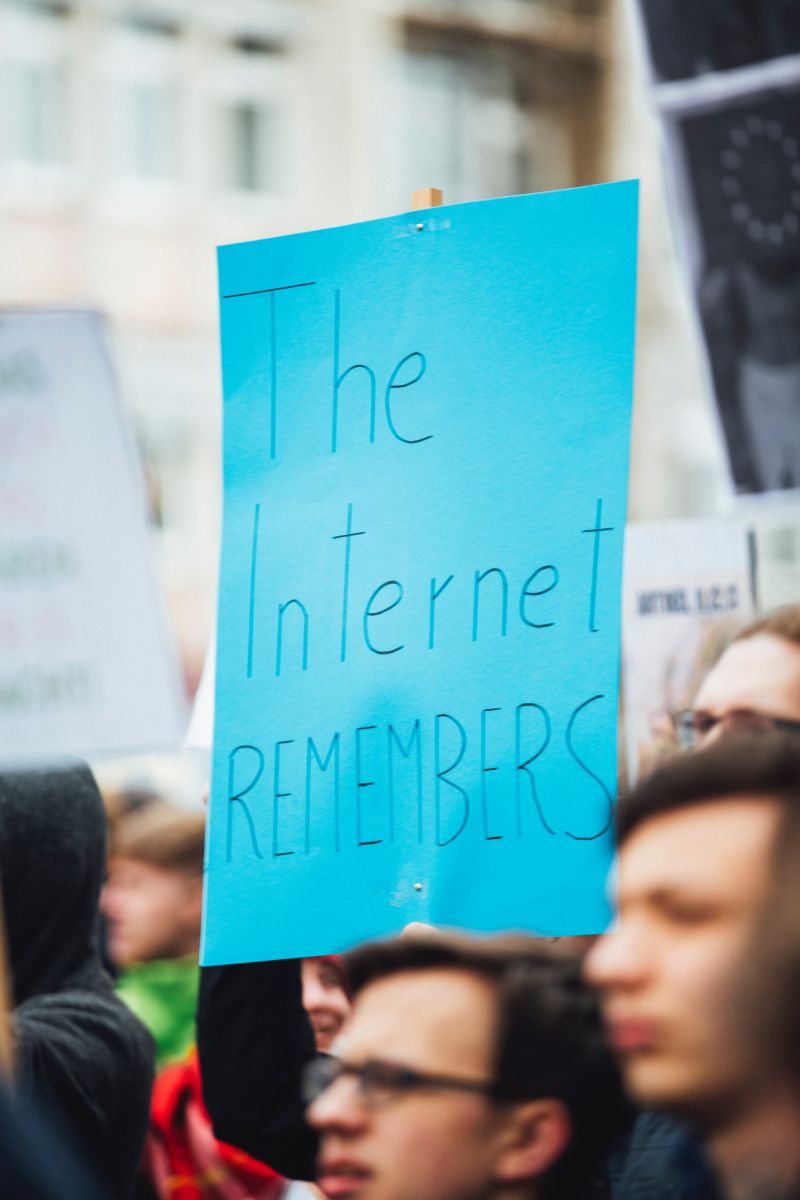 This publication is part of the "Rights in the Time of Crisis" rubric - series of news about amendments in laws or proposals for such, as well as about government acts which concern the civil society organizations and the human rights. It is highly important to be aware of these amendments and acts, of they are necessary and proprotionate and to seek safeguards of our rights.