"On one hand, the function of the media is to be

more social than informative. On other hand,

Zarina Vassileva, journalist, member of the

the jury in the "Text" category

... of 85 young authors from across the country and beyond.

All of them are expressing commitment to the subject of civil rights and freedoms, focusing on the right to association, the right to peaceful assembly and freedom of speech.

For a second consecutive year, we are provoking socially engaged creativity through our “Civil Alarm Clock” contest. And we are sure we will continue to do so. Because of the ability of people to "wake up" each other and the need to create different kind of ways to do that. 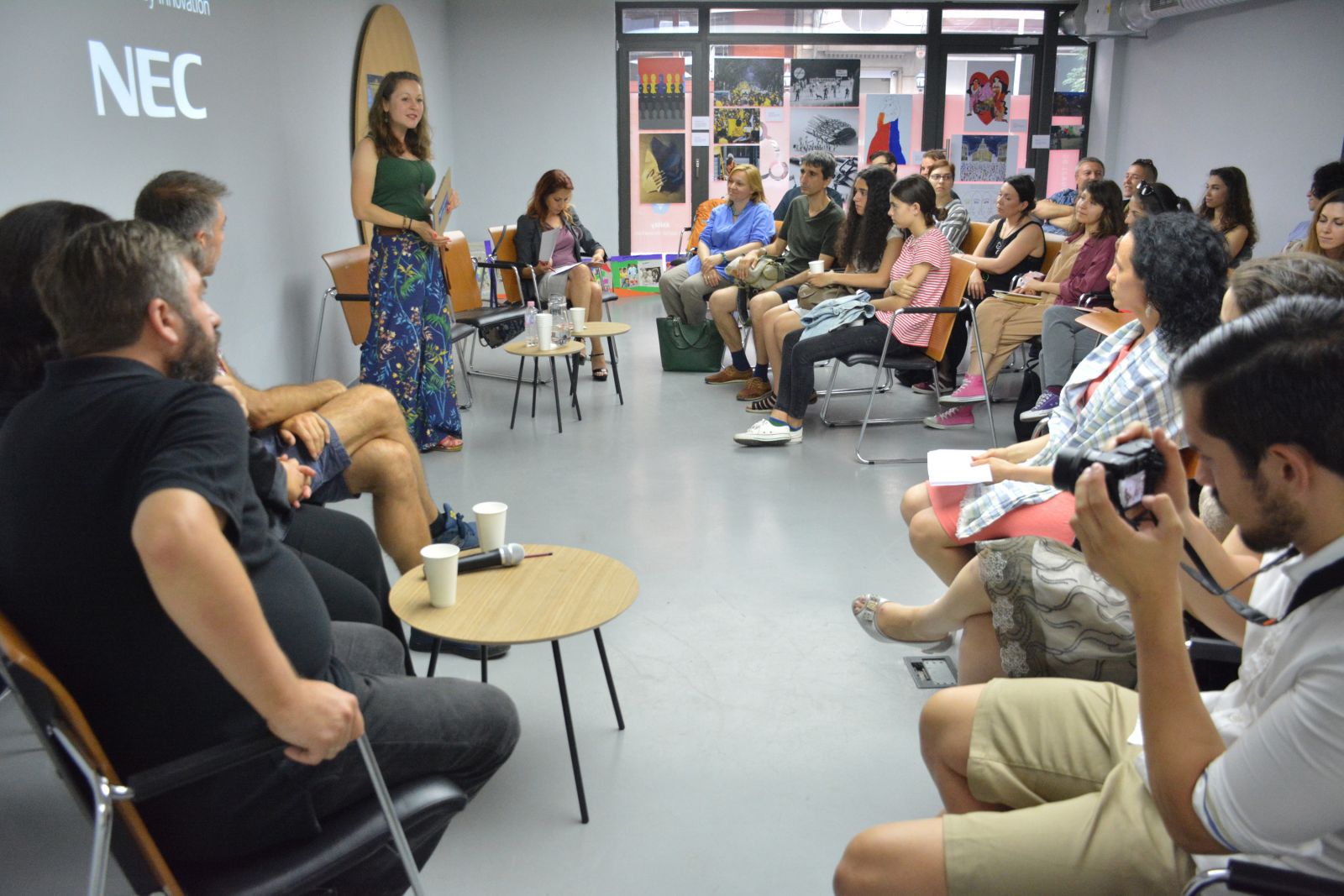 That's why we started this year's award ceremony with "WAKENING - a conversation about the socially engaged art" - honest and open, between the artists and the jury. Because "Honesty between us is a guarantee of meaningful conversation and change.", and the same applies to art - as it is "more sincere, the greater is the chance to reach those who want to express the same, but can’t", were the words of Marin Bodakov. What are the challenges before the artists who critically defend their civil position; is there freedom of speech in our country; what is the role of the media in transmitting the messages of social engaged art works were among the questions the debate evolved. 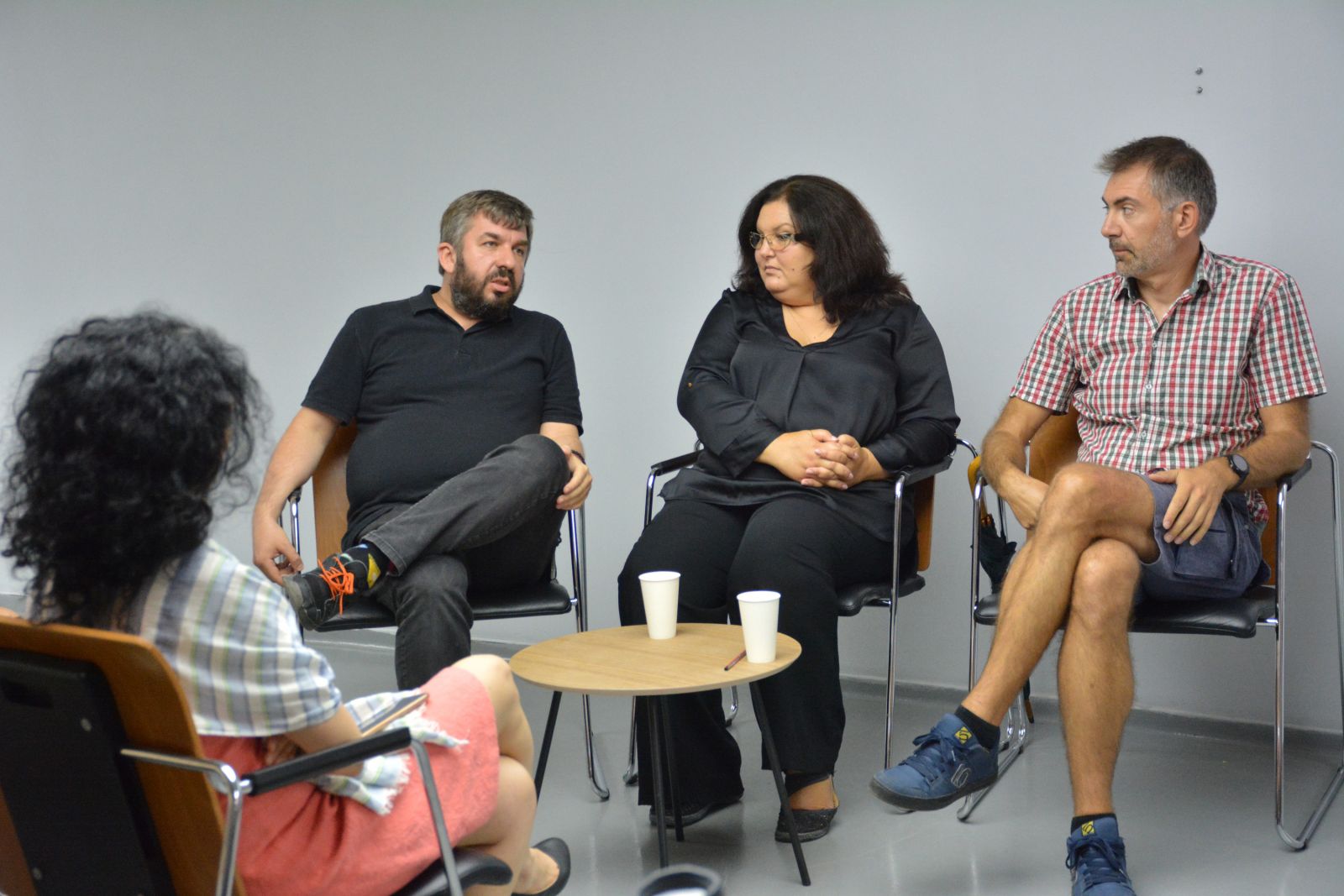 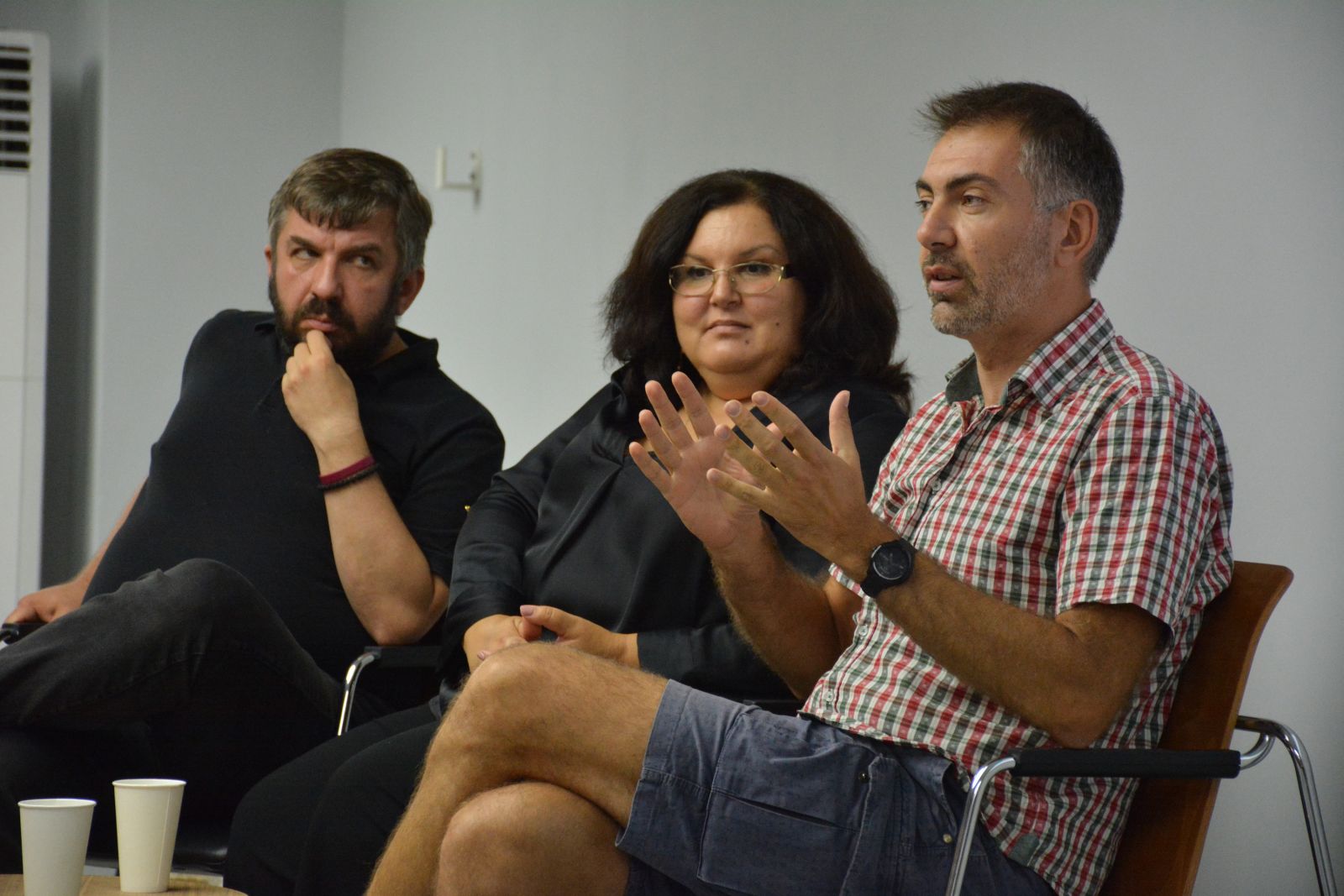 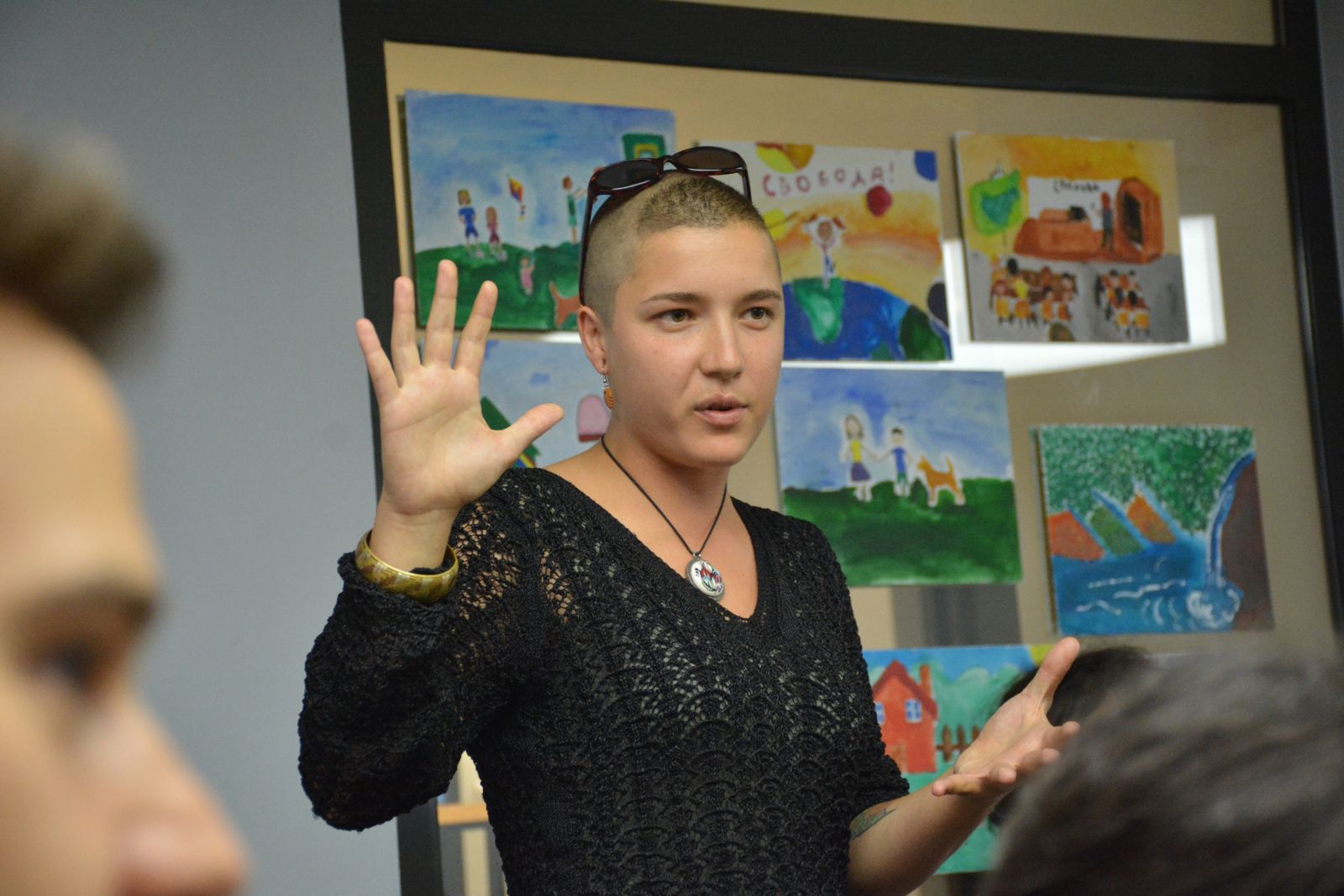 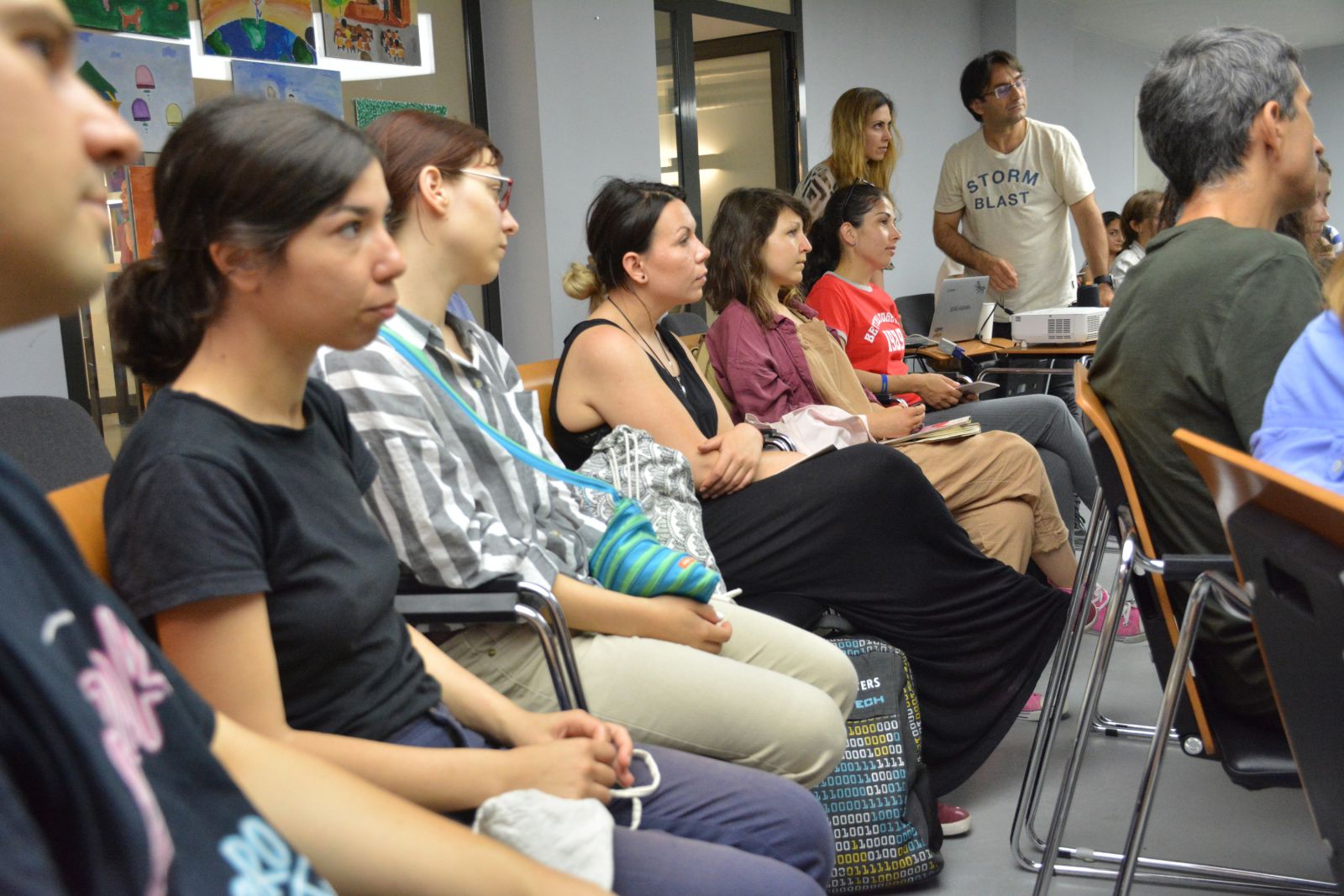 To ask ourselves "Why?" for each of our works - "to understand what we are engaged with" (Miroslav Marinov).

"We are all media," and "good journalism must  prick and educate," Sarina Vassileva wrote her message. 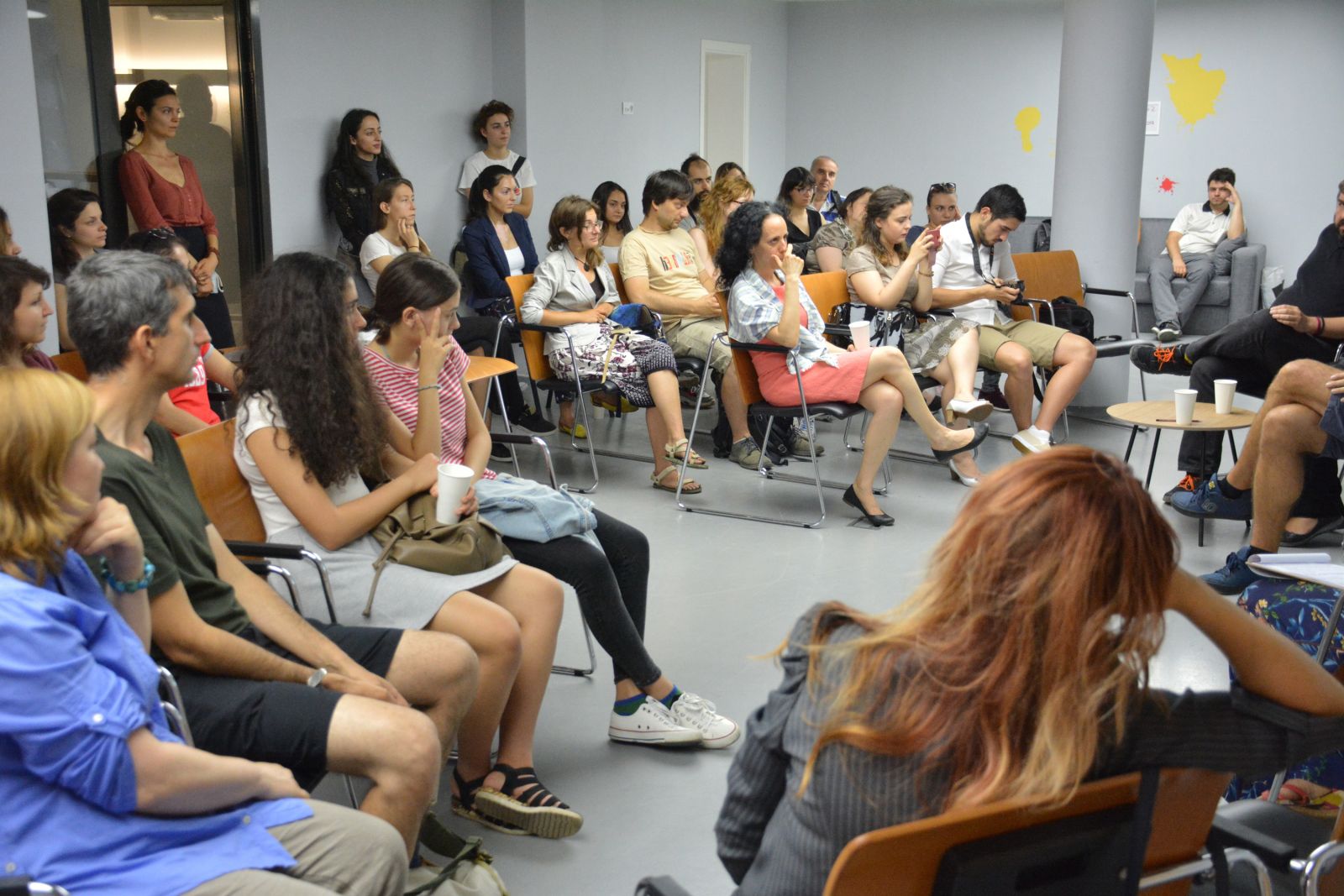 Special guests at the ceremony were Bilyana Genova, Director of the Culture Directorate of Sofia Municipality, and social engaged journalist Iva Doychinova, who supported BCNL's Civil Alarm Clock cause within the National Campaign BULGARIA GIVES 2019, so that more young artists to be encouraged to create art that "speaks" about rights and freedoms and "protects" an active civil position. 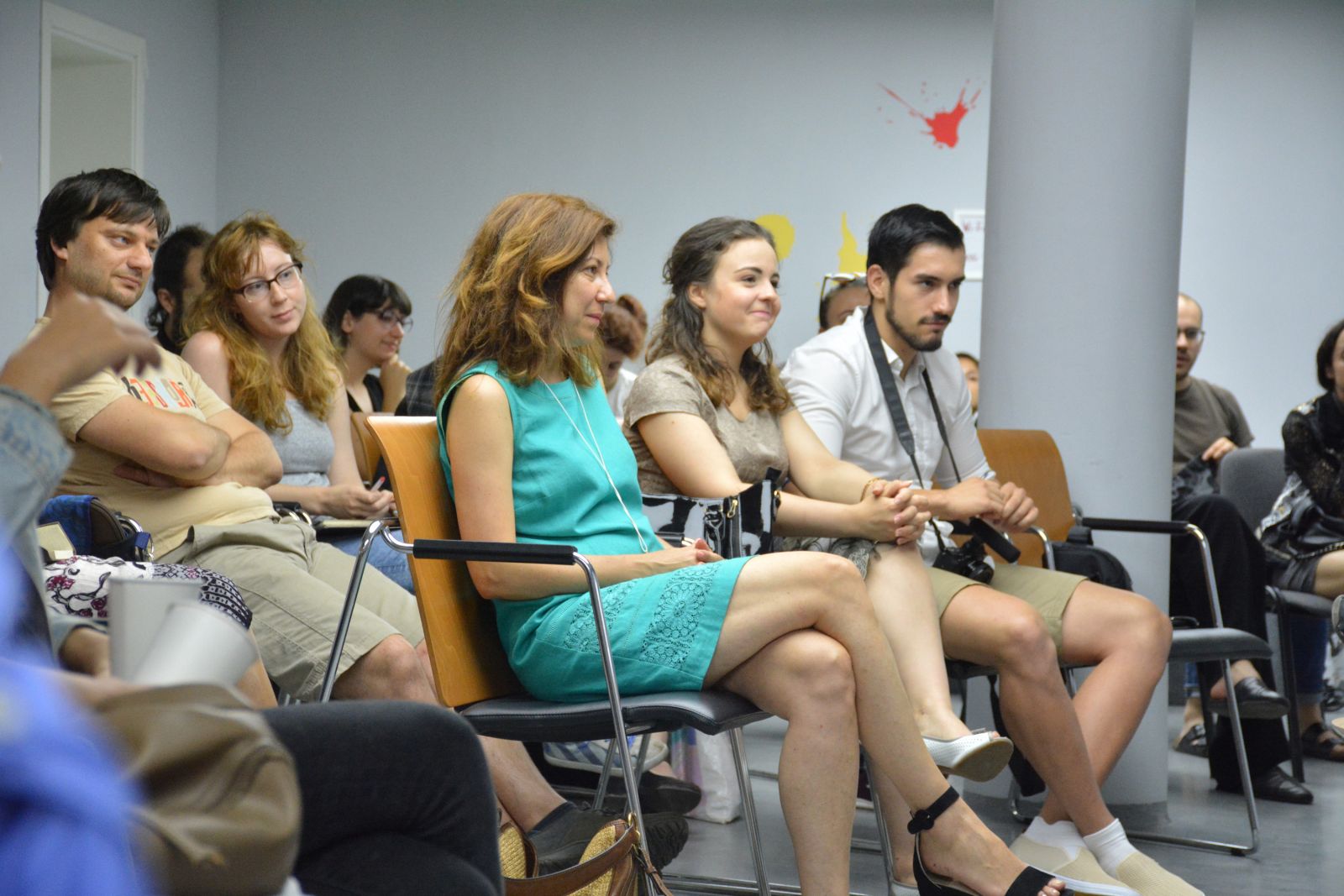 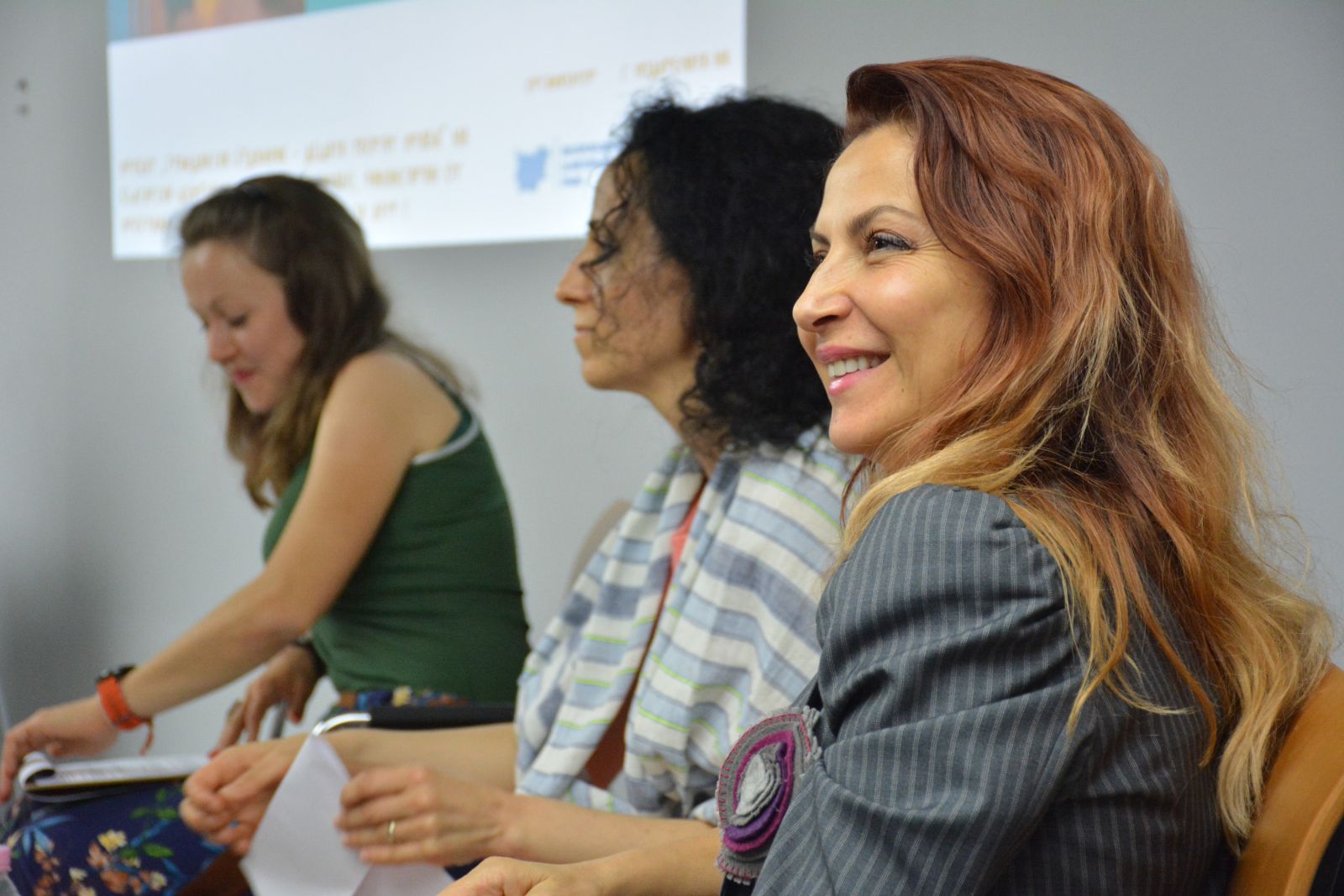 And here are the names of the 21 authors and their works, which were awarded in the “Civil Alarm Clock” 2019:

Second place: Stefan Kichev – for the text „A letter to Georgi Markov“

Third place: Maria Boeva – for the essay „Interview with an eyewitness“ 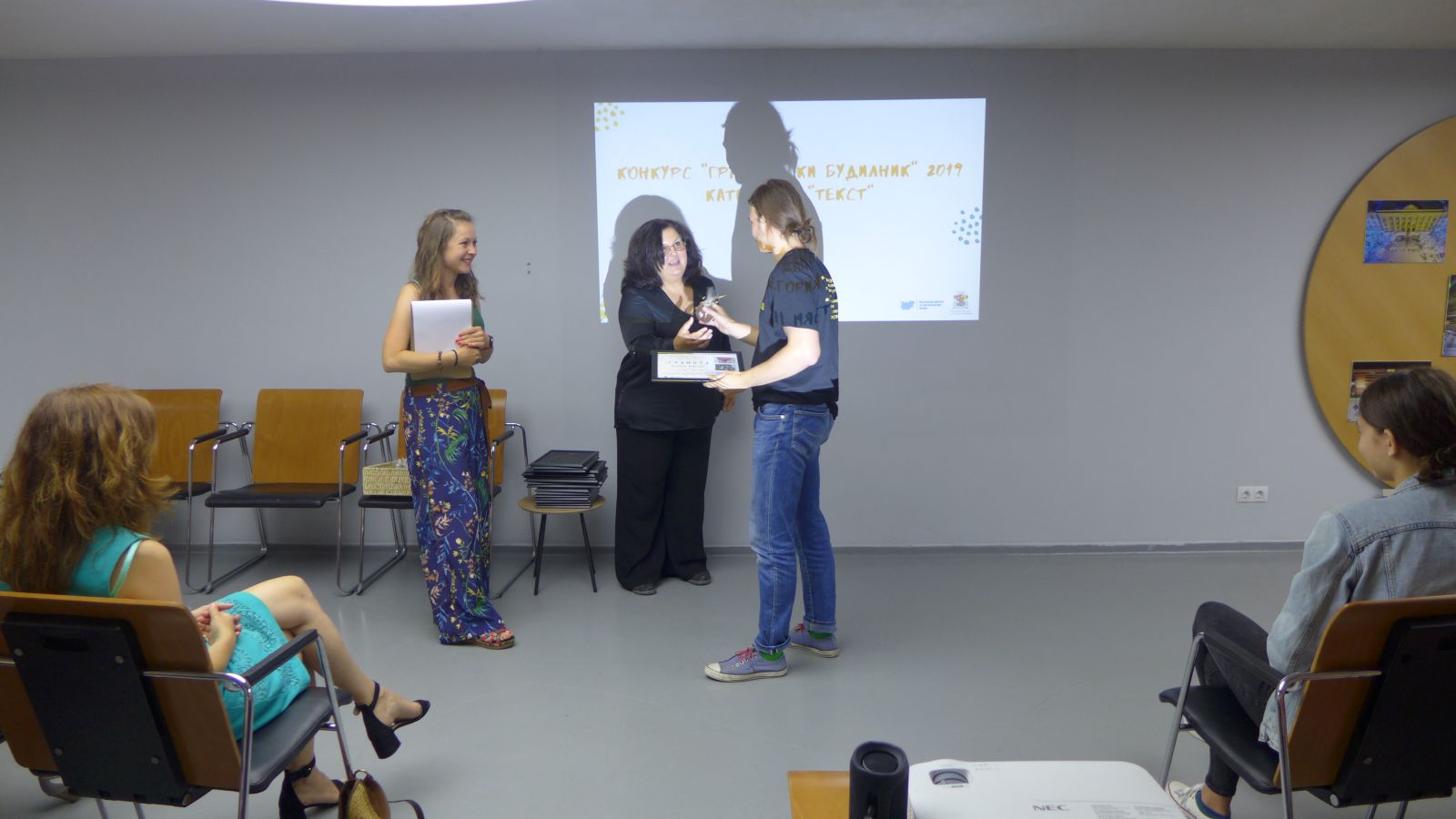 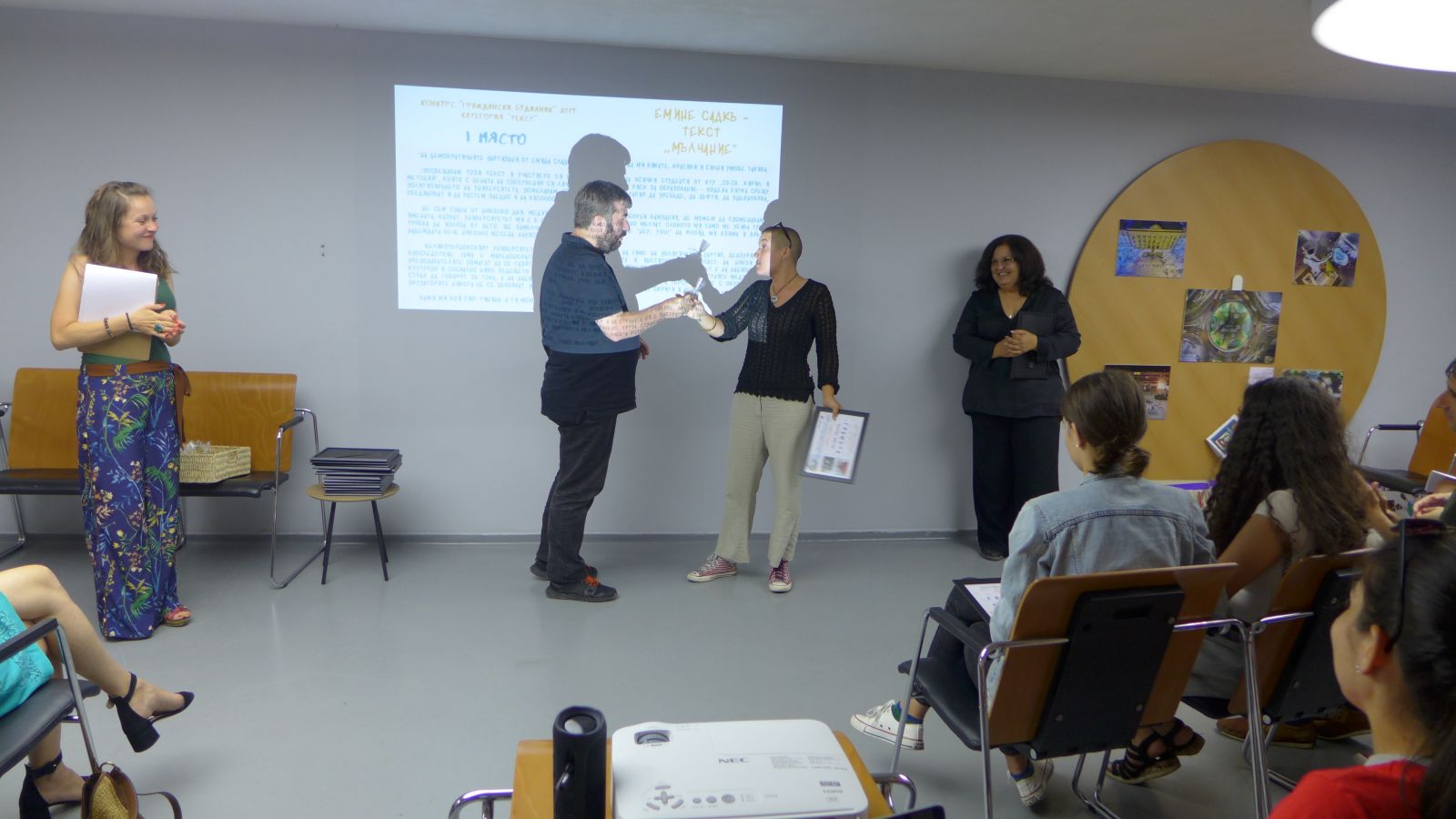 First place and financial award: Polya Hristova – for the series of photos „The Climate Changes - may YOU be the Change“

Third place: Kalina Alexandrova – for the series of photos „The Code of the Street Signs“

With special RESPECTED DISTINCTION  from the name of BCNL was honored: 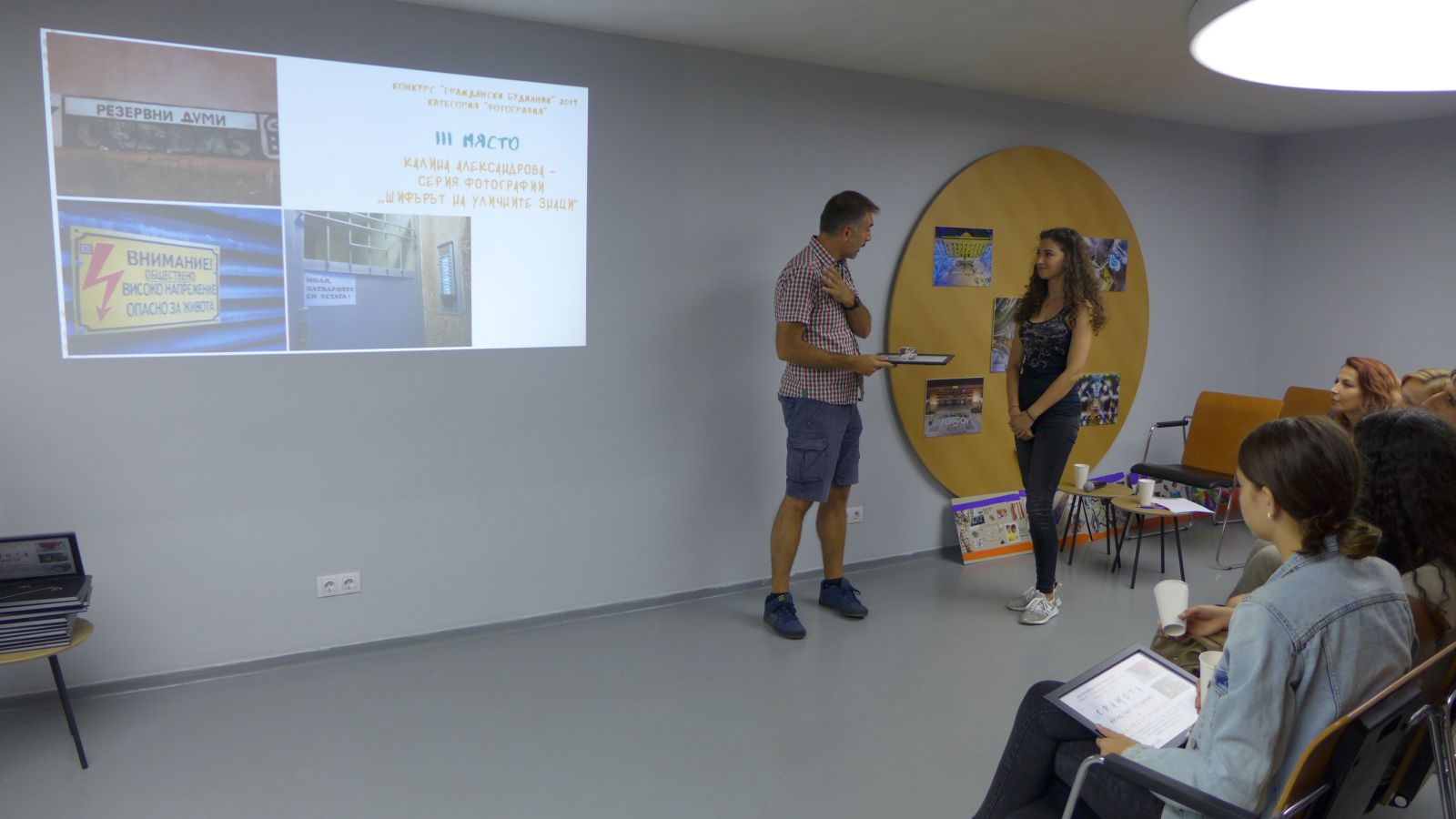 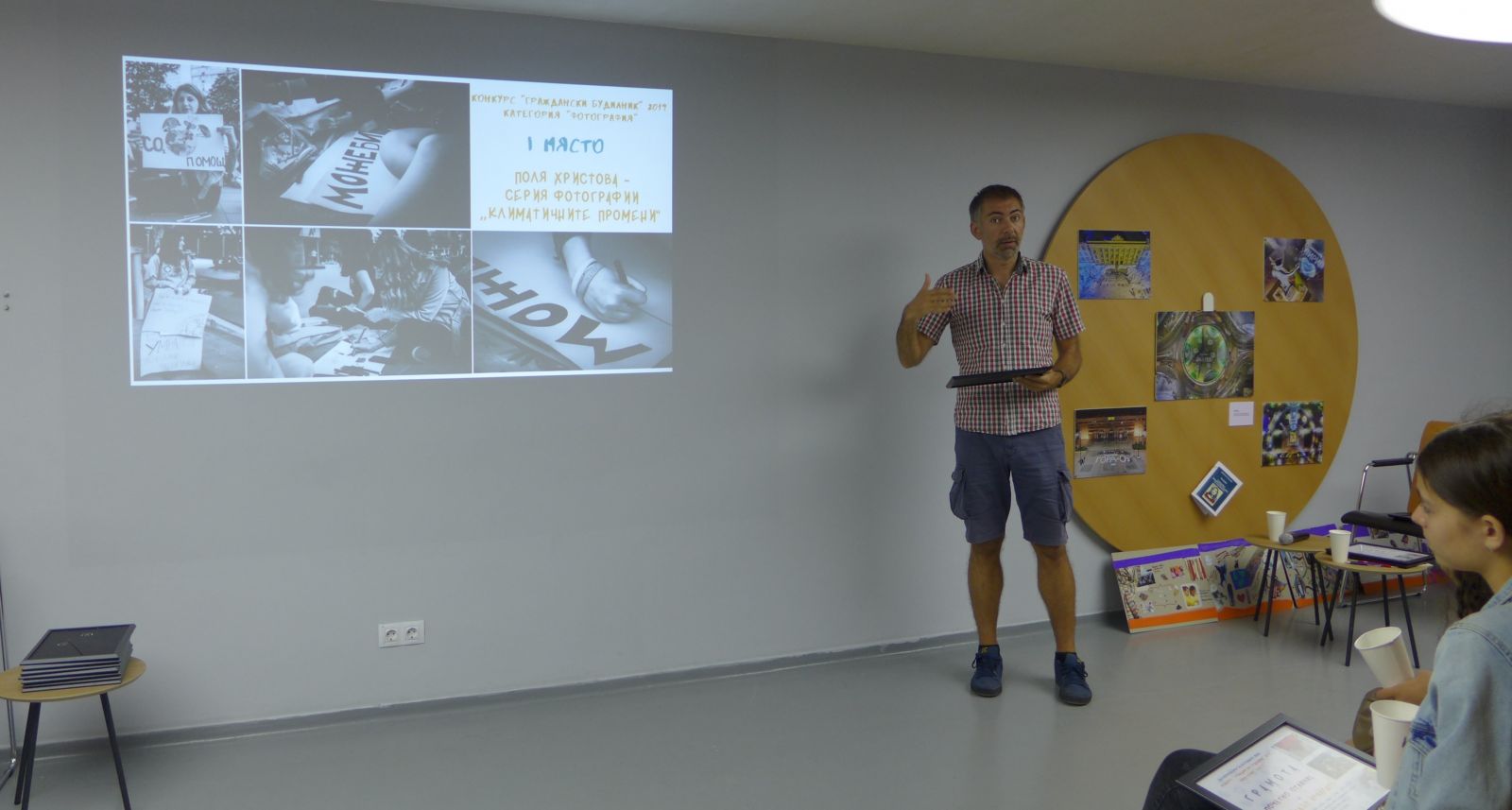 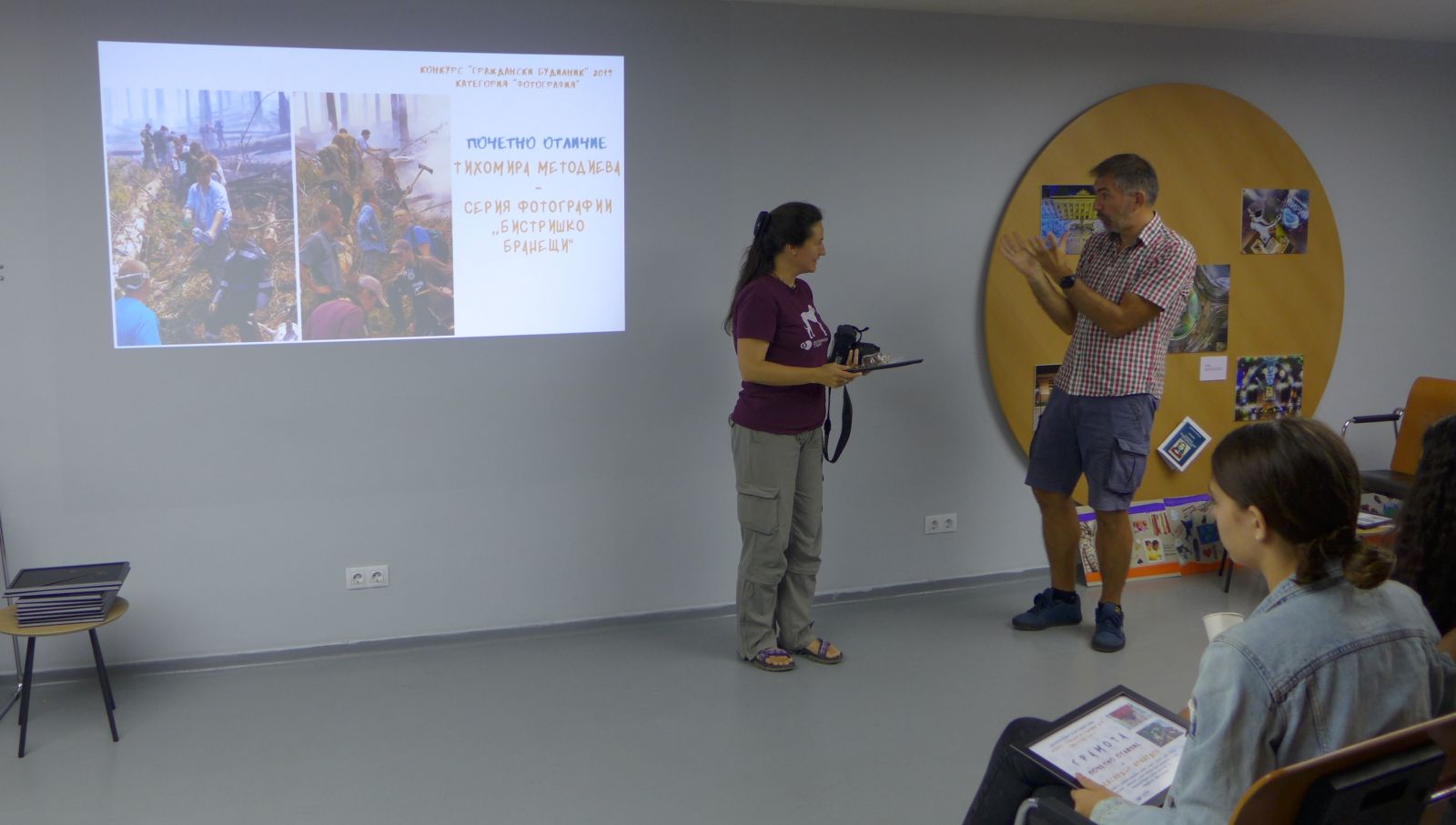 Third place: Milena Simeonova – for the illustration „We Are the Hero“

With special RESPECTED DISTINCTION  from the name of BCNL was honored: 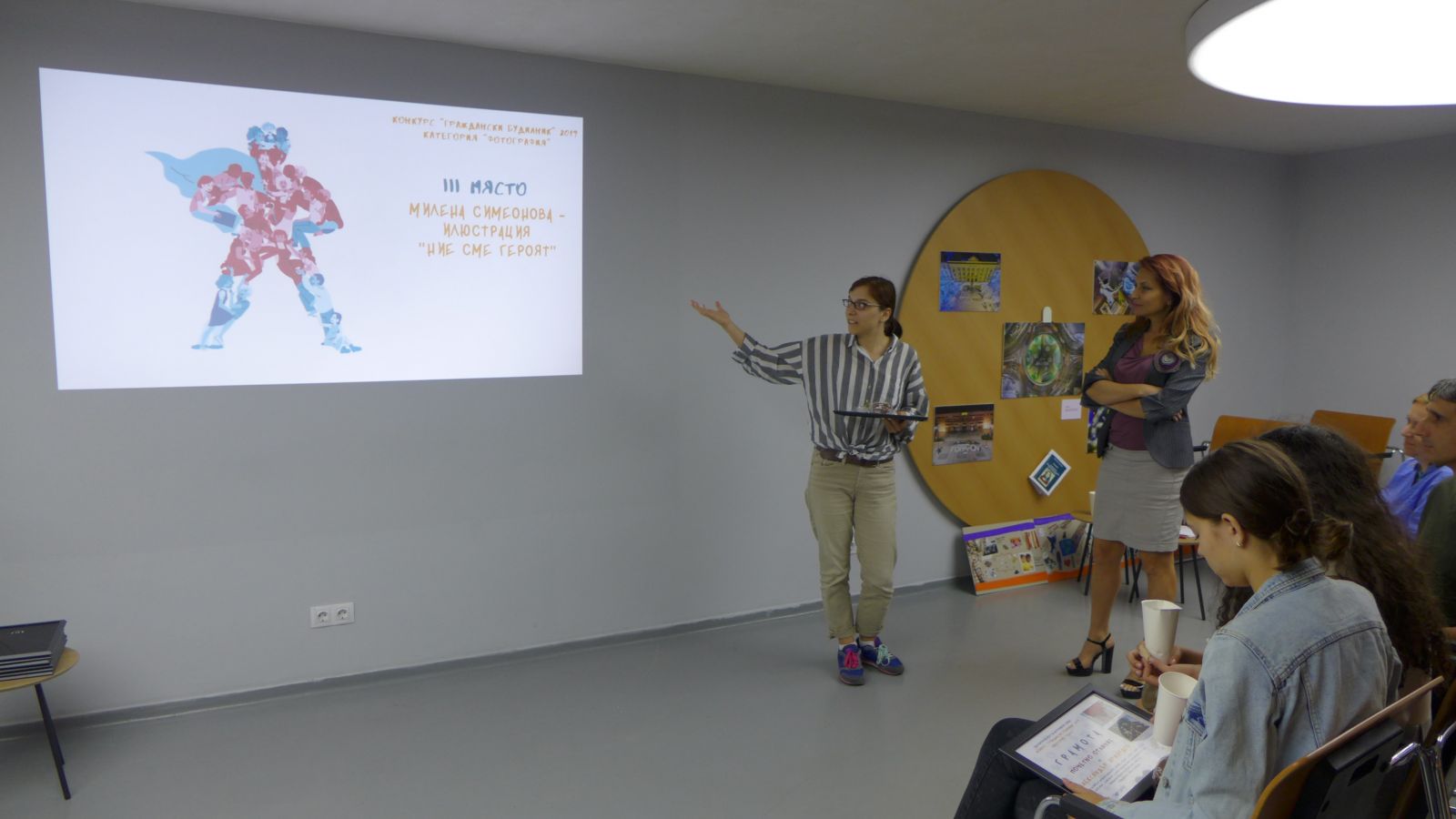 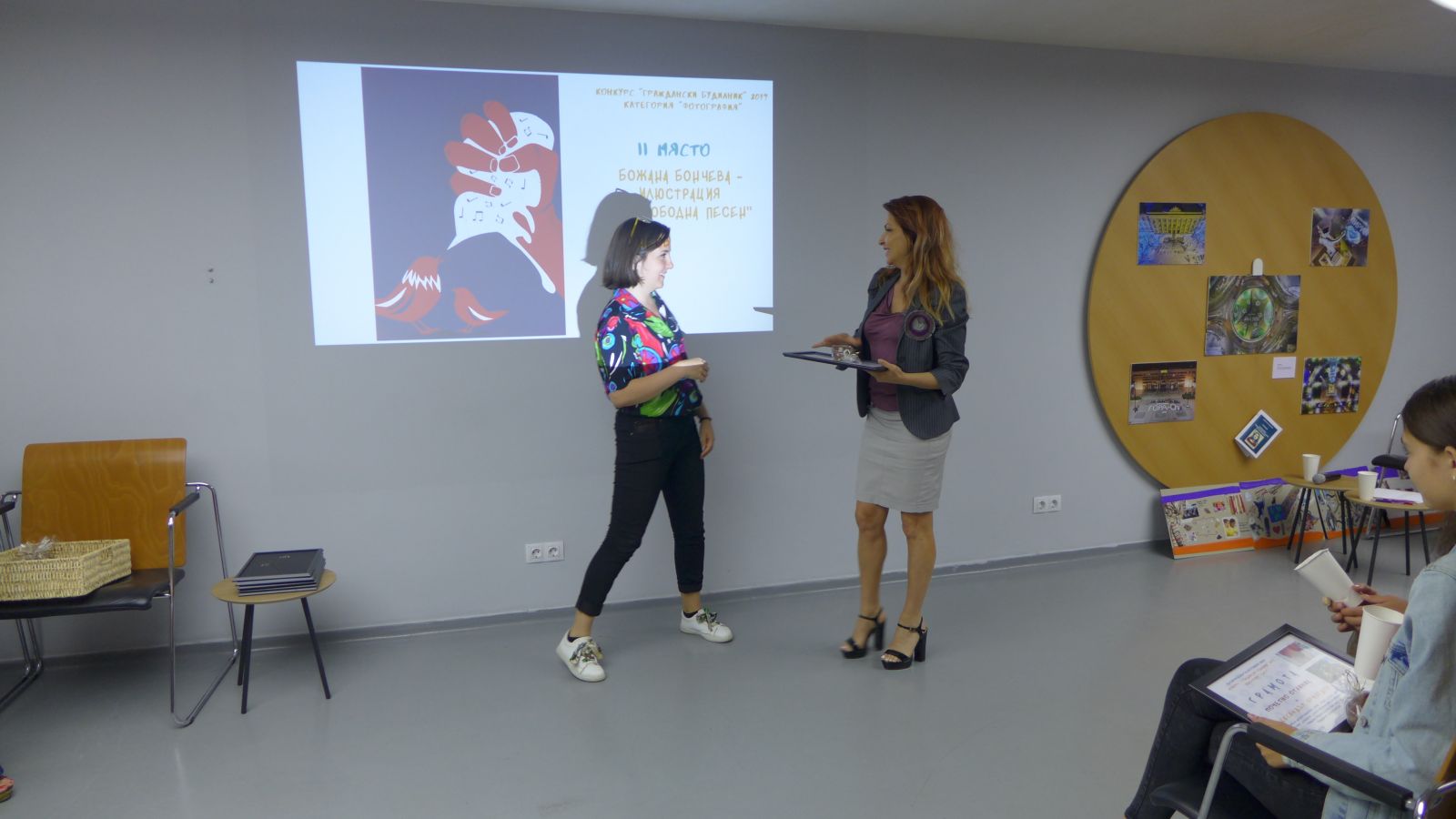 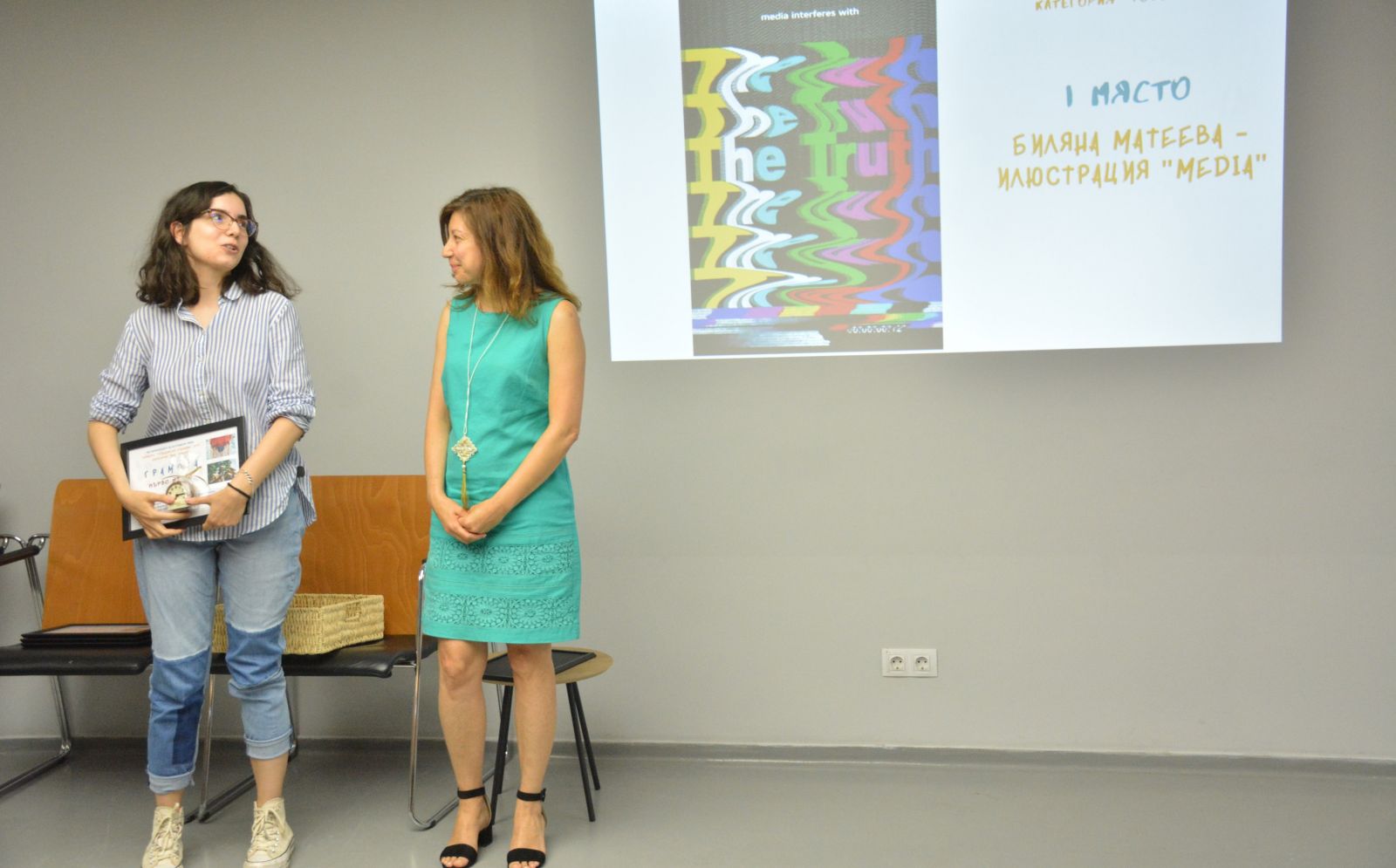 The exhibition of the awarded works for 2019 will be open from 5th to 19th of August at the Open Gallery of The City Garden in front of Crystal in Sofia, and in the autumn in front of the Ivan Vazov National Theater.

Photos of the photographer Tihomira Metodieva - Tihich are used in the present material.

The contest is realized within the project " Civil Alarm Clock - Children Create Rights", implemented by the Bulgarian Center for Not-for-profit Law and funded by the Culture Programme of Sofia Municipality for 2019.

The initiative is part of the campaign "Civil Alarm Clock - Empowering the rights through the language of arts”, realized in partnership with CeRe (Resource center for publicparticipation), Romania, with the financial support of Black Sea Trust (BST).