At the beginning of July, PG "United Patriots" submitted a Bill on Amendments to the Law on Non-Profit Legal Entities (LNPO), ent. № 054-01-60, which affects the right of association in Bulgaria by introducing unjustified restrictions on the activities and especially on the financing of civil society organizations.

So far more than 150 organizations have supported a common opinion, expressing a clear position against the proposed amendments. You can see the opinion here and support it until 16th of July. 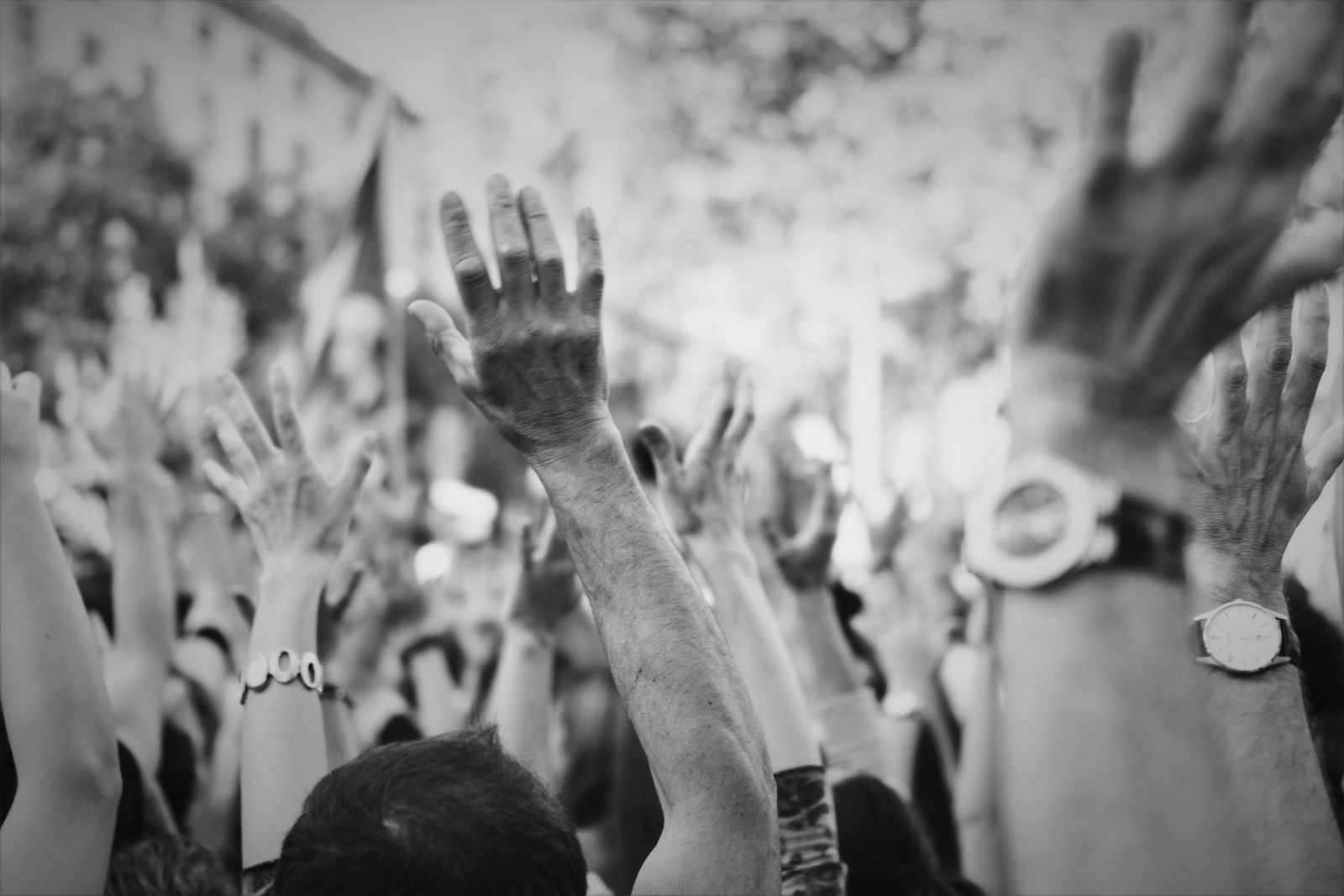 A call upon the preservation of democracy and the rule of law addressed to the Council of Europe was made by the president of the Conference of INGOs - Anna Rurka.

The bill comes less than a month after the ECJ's ruling against Hungary over the Transparency Act, which introduces restrictions on civil society organizations similar to those proposed by the United Patriots. No less harmful is the stigmatization of organizations that receive funding from abroad (according to the bill, this is any funding from abroad, except for EU funds). In its comment on the submitted bill, the European Center for Non-Profit Law has followed the trend developed over the years of seeking limitations of the freedom of association and reduction of the confidence in the civil sector in Bulgaria as well as reduction of the sector’s activity as a key element of civil society.

In addition to not adopting the submitted bill, it is important for Bulgarian MPs and the government to take a clear stand and to fulfill their obligations under the Bulgarian Constitution and international acts adopted by the country - to promote the development of the civil society and to stimulate citizen participation in decision-making, rather than attacking them through administrative burdens and sanctions that threaten the freedom of association.